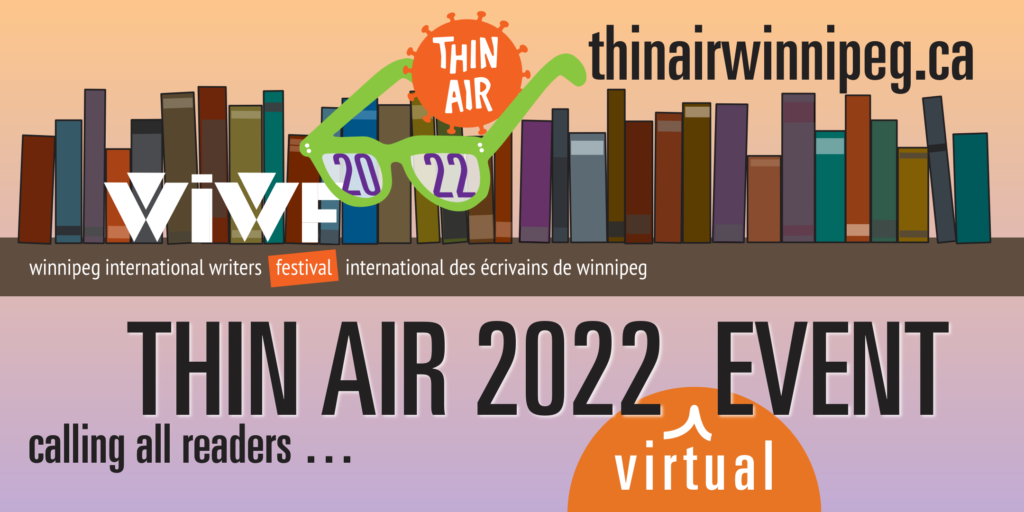 On this second National Day for Truth and Reconciliation, we once again honour treasured Elder and tireless community-builder Theodore Niizhotay Fontaine with Niizhotay Stories, an annual event which calls on us all to forge a healing path in the spirit of “two hearts.” This event will be hosted by David McLeod.

Registration is required to directly participate in the Zoom webinar. It will be simultaneously streamed on YouTube. Presented by The Winnipeg International Writers Festival as part of THIN AIR 2022, in partnership with McNally Robinson Booksellers.

This year we are thrilled to welcome Bomgiizhik (Isaac Murdoch), celebrated Ojibwe storyteller, artist, and musician from Nimkii Aazhibikoong First Nation. He currently lives in the forest at Nimkii Aazhibikoong, an Indigenous community that focuses on Indigenous language, art, and land-based activities. His paintings have become recognized worldwide, and he is in demand as a storyteller whose work is rooted deeply in traditional teachings. A second collection of his stories, Serpents and Other Spiritual Beings, is being released this fall by Kegedonce Press. The stories appear in both English and Anishinaabemowin, and are accompanied by his vibrant art work.

Bombgiizhik perfectly exemplifies Theodore Fontaine’s belief in working together to tackle the intense challenges in our communities, our country, and our land:

“We are in special times. Never in the History of Humanity have we been faced with the challenges that we are now. Climate change is here and the World is changing fast. I truly believe that when we put our hearts together and unite for the Earth and people, we can achieve anything. When we lift up our people and recognize the strengths and gifts of others, we can be a force of nature. Together we will win!” – Bomgiizhik (Isaac Murdoch)

Host David McLeod works in media at NCI-FM (a provincial radio network), he is also the Executive Producer of the Indigenous Music Countdown, which is syndicated across Canada (including SiriusXM). He is a board member with the Winnipeg International Writers Festival & APTN. David’s writing has appeared in various anthologies such as CV2, Prairie Fire and Manitowapow. He is a member of the Pine Creek First Nation (MB). 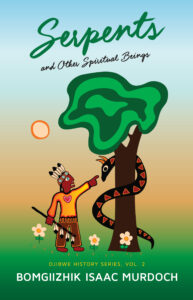 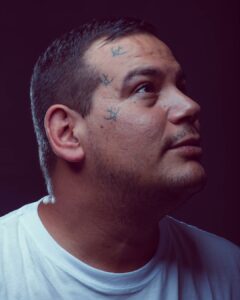